You Are Here: CARL: First successful flight of a full composite rocket "made in Aachen" at EuRoC 2020

CARL: First successful flight of a full composite rocket "made in Aachen" at EuRoC 2020 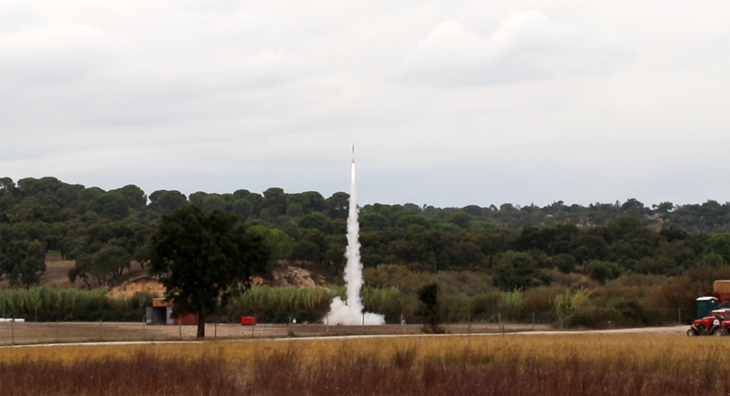 The EuRoC – European Rocketry Challenge is an inter-university competition which is similar to the well-known Spaceport America Cup (SA Cup). It was organised and hosted for the first time by the Portuguese Space Agency. 11 teams took part. The Space Team Aachen with the CARL rocket was one of four teams able to launch a technically functional rocket before the deadline. CARL consists of a full composite body designed and developed by students from Aachen. With a payload of 2530 grams and a top speed of approximately 0.57 Mach (196 metres per second), CARL reached the planned flight altitude of 1960 metres. The entire system was designed, manufactured and launched in less than a year. 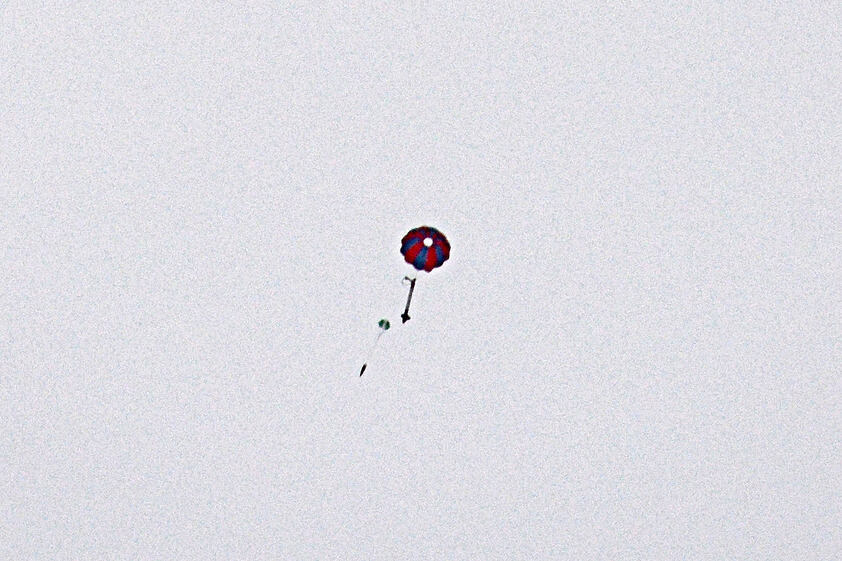 This was driven forward by innovative technologies from the two RWTH institutes Institute for Structural Mechanics and Lightweight Design, short SLA, and Institut für Textiltechnik of RWTH Aachen University (ITA). The rocket body tubes and the rocket nose cone were manufactured using multi-supply filament winding technology. Tailored fibre placement was used to produce unique interchangeable fins. They are unique because detachable connections were integrated into the composite material during the manufacturing process.

Thanks to the successfully implemented parachute recovery system, CARL landed on the ground without damage and is now ready for a new challenge. Space Team Aachen plans to participate in the SA Cup 2021 and to develop hybrid rocket systems in Aachen, Germany.