You Are Here: Wilhelm-Lorch-Stiftung awards ITA graduate and a project at ITA with sponsorship prizes 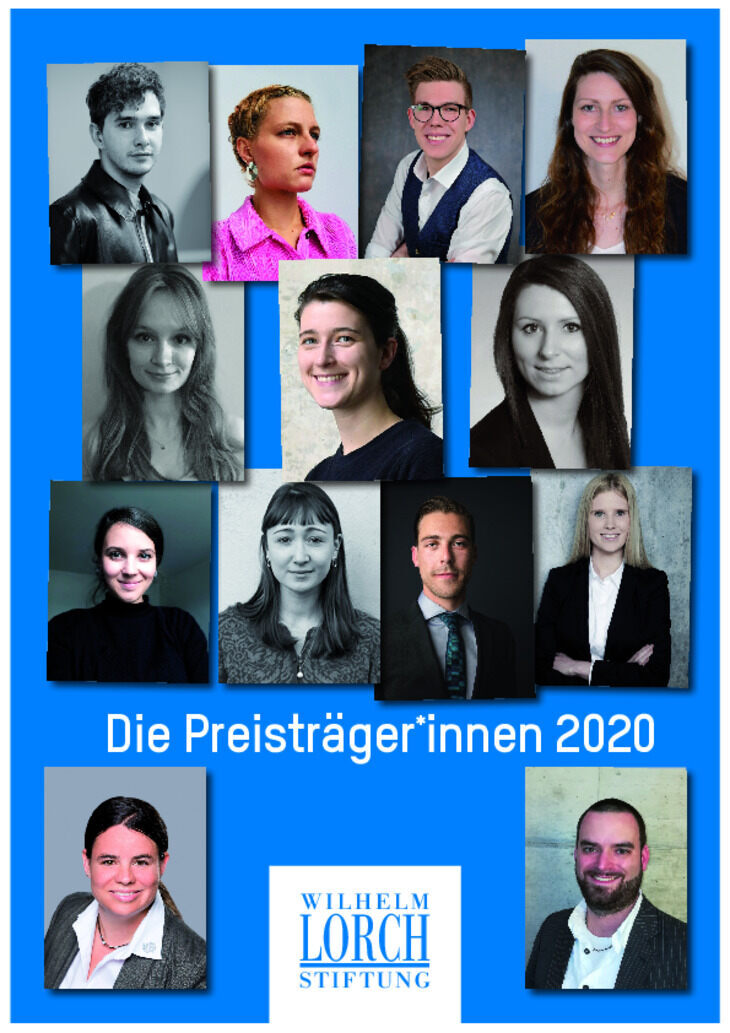 The Wilhelm-Lorch-Stiftung, based in Frankfurt am Main, Germany, honours a project of the Institut für Textiltechnik of RWTH Aachen University, short ITA, and awards a sponsorship prize to the ITA graduate Ricarda Wissel on 25 June 2020. She is awarded for her outstanding bachelor thesis " Implementation of elastic yarns made from carbon dioxide based thermoplastic polyurethane in socks " with funding for a subject-specific continuation of her education. The ITA receives the project sponsorship prize for the project "Smart Textiles - an interdisciplinary training course to promote young scientists in future technologies", which was submitted to the Wilhelm-Lorch-Stiftung by ITA´s PhD candidate Simon Kammler. 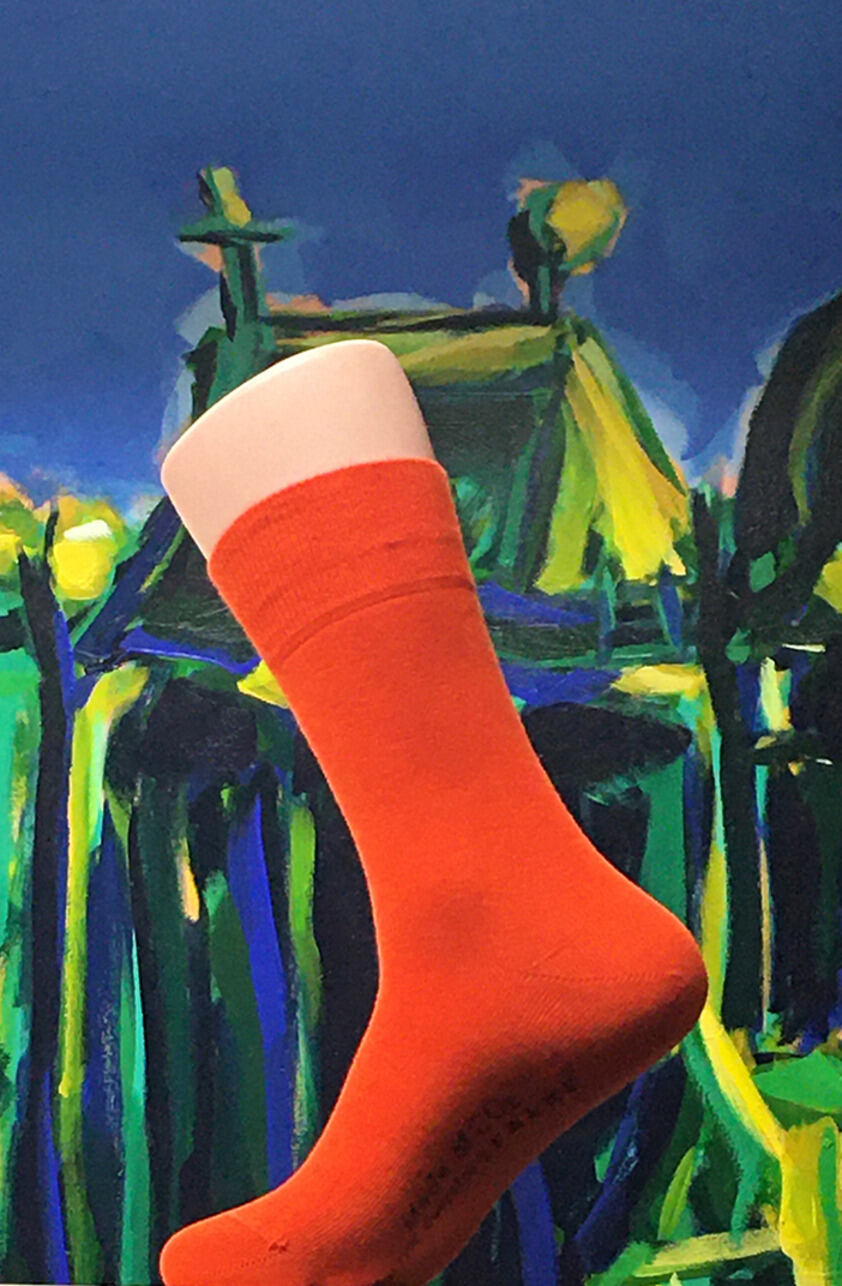 ITA scientist Dr.-Ing. Pavan Manvi has developed a melt spinning process at ITA for the production of elastic yarn from thermoplastic polyurethane, in which carbon dioxide is used as one of the raw materials. In her bachelor thesis, Ricarda Wissel successfully developed a process chain for the CO2-based yarn in a textile end product for the first time. In cooperation with the company FALKE and Dr Manvi, who supervised Ms. Wissel's work, the yarn was used to produce a sock (see figure "FALKE sock with carbon dioxide filaments").

By reusing carbon dioxide from industrial waste as a raw material for textile and clothing products, the carbon dioxide balance can be improved and thus contributes directly to climate protection. The sponsorship prize of the Wilhelm-Lorch-Stiftung is endowed with 6,000 € for the specialist further training of Ms. Wissel.

The development of textiles with additional digital functions, so-called "Smart Textiles", is considered a future-oriented field of research. In his project submission, ITA´s doctoral candidate Simon Kammler presented a concept for a lecture series on Smart Textiles at ITA and develops a new type of measuring stand for measuring the capacity and conductivity of fibres. The project is funded by the Wilhelm-Lorch-Stiftung with a prize money of 10,000 Euro.

Smart Textiles enable the textile to interact with the environment and the human user. Today they are therefore in demand in many areas of everyday life such as sport, health, living, life and mobility and offer completely new practical solutions. In combination with digital networked services, Smart Textiles promise support and innovation in almost all situations of daily life.

With the conception of a new lecture series, Mr. Simon Kammler is supporting ITA in its goal of providing the best possible training for young scientists. The focus is on imparting far-reaching interdisciplinary skills in order to master the challenges of current fields of research.

The Wilhelm-Lorch-Stiftung supports particularly talented young people from all areas of the textile industry. Its purpose is the promotion of subject-specific education and further education as well as the promotion of projects at universities, academic schools and vocational schools, which are characterised by the sustainable communication of innovative learning content in science and research. In total, thirteen sponsorship prizes were awarded in 2020. Due to the Corona crisis, the forum of TextilWirtschaft, which is normally the venue for the awards ceremony, unfortunately had to be cancelled in 2020.